The marriage of oil and nano 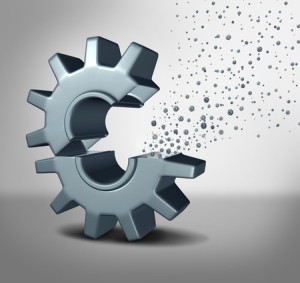 Nanotechnology has changed the way materials and substances interact with each other since the term was first coined in 1974.

Today, advances in nanoscale engineering are revolutionizing the world of oil and oil-related technologies.

The sensor itself is shaped like a disc and is covered in a 300-nanometer-thick metal oxide film. For perspective, that’s approximately 500 times thinner than a strand of human hair.

Meanwhile, in the Northern Hemisphere, researchers at the University of Pennsylvania and ExxonMobile have teamed up to figure out how oil additives prevent engine wear.

By observing the properties of oil molecules at the nanoscale level, they were able to discern the microscopic mechanisms behind successful anti-wear oil additives.

One such substance, ZDDP, has characteristics of a “smart substance,” meaning it knows when to stop itself from growing.

These are just a couple of many advanced research projects underway trying to answer fundamental questions about this ubiquitous substance. As microscopy begins to turn into nanoscopy, expect advances in oil research to continue at a rapid clip.

In the end, only time will tell what the future of oil research will bring.